Cllr Monica Graham to stand down after 16 years 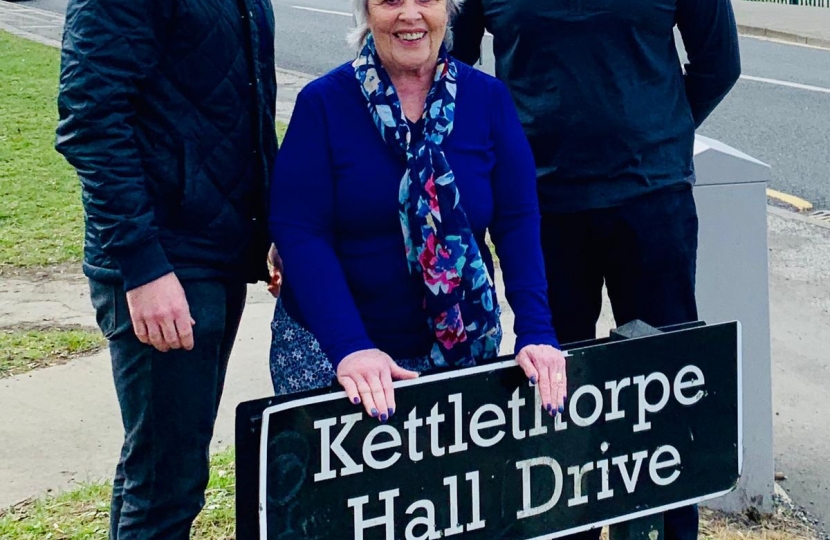 Cllr Graham spoke alongside Cllr Ahmed on the Ward’s Facebook page: “a good Councilor needs to have a lot of energy and unfortunately I do not have the energy at the moment”

She continued to speak highly of her potential successor “Karl has youth on his side and is very enthusiastic about being a ward Councilor, Nadeem and I are giving him lots of information about South Ward...Karl has the benefit of being Self-Employed and therefore will have flexibility in the time he can give to the constituents of South Ward”

Cllr Graham concluded by adding “I will still be in touch, because of the [improvements] we have made to the ward as in Sandal Community Association, Friends of Sandal Castle and Agbrigg Residents associations, I am going to leave Karl to them...I will continue to be here for Karl...i’m not going away”

Karl Johnson is your Conservative candidate for South Ward, if you want to see the hard work of Monica Graham continue; do not forget to vote on May 2nd. 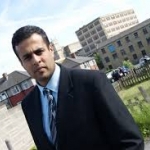 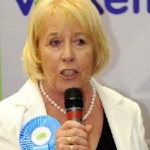 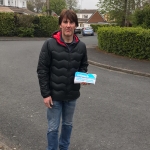 Surgeries are held at: